Maid & Master: The Massey Murder – Coffee with a Composer 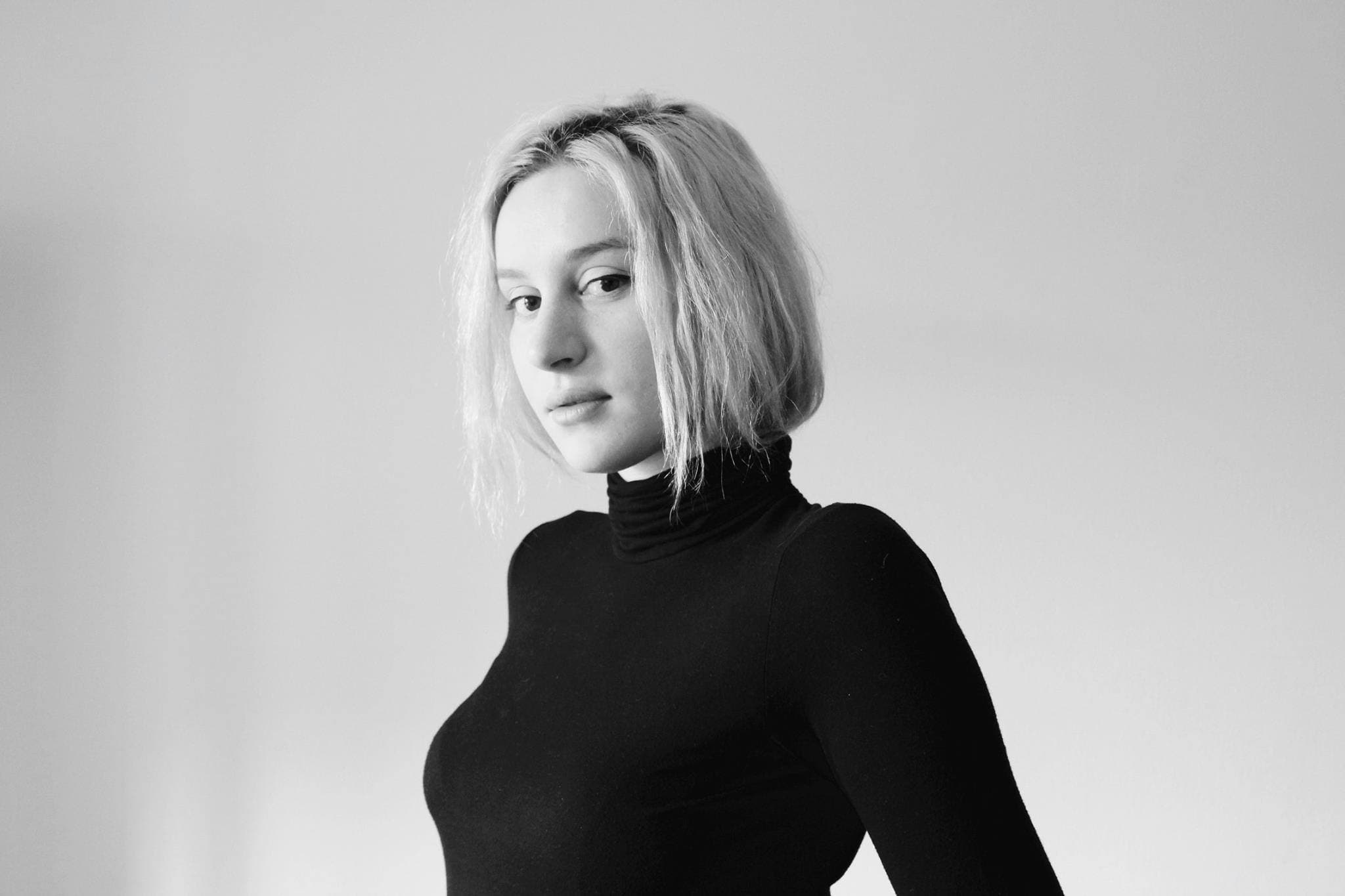 03 Mar Maid & Master: The Massey Murder – Coffee with a Composer

Posted at 09:11h in Uncategorised by admin
0 Likes

I am always interested in what goes into creating projects that we, the performers, experience quite close to the end of the whole process. Yes, we learn the music, and we are there for staging and music rehearsal, and we see something of what goes into the costuming as well as the set/lighting design and construction. But I personally have witnessed very little of what goes on with operatic works before the score exists, which of course is what everything else is built around. I was glad to have the opportunity to ask Katharine Petkovski, one of our four brilliant student composers of Maid & Master: The Massey Murder, a few of my burning questions.

What made you want to do this project?

As a composer, I have had a special interest in writing music for voice, and have also had a strong inclination towards writing music that serves as a dramatic device (having written music for films in the past). This opera was the perfect pairing of both interests, and I’m grateful to the Faculty of Music, particularly Director/Librettist Michael Albano and Conductor Sandra Horst, for granting young composers like myself the opportunity to write for the talented students of the University of Toronto. What drew me in particular to this opera was the story that it’s based on (special thanks to Dr. Lori-Anne Dolloff for discovering it).

Can you describe what your process was for composing your scenes, from reading the libretto to orchestration?

When I first received the libretto from Michael Albano, I was very excited to get started, given the richness of the content and the style in which it was written. I met with Michael several times to discuss the overall direction that we were trying to achieve. What makes things interesting is that this opera is a collective effort, and I am not the only composer; sixteen scenes were distributed amongst Gavin Fraser, Kento Stratford and Xintong Wang, and myself. We wanted to accomplish a cohesive production, so we composers met a few times as well to discuss our approaches.

I was assigned the final four scenes, and I began the process of writing for them by first taking note of every dramatic moment I wanted to emphasize, and then working from there. I don’t have a particularly sacred writing routine; I usually just roll out of bed and head to the piano. Writing the music – that was the challenging part. Orchestrating was less demanding.

What interests you most about the Massey murder story?

I found the storyline, which is based on actual historical Canadian events, to be particularly compelling. Maid and Master: The Massey Murder tells the story of a young domestic servant, Carrie Davies, who shot and killed Charles “Bert” Massey, her employer and member of the powerful Massey family. Much of the opera takes the audience through a series of flashbacks, and jail scenes, culminating in a trial to reach the final verdict. Carrie’s trial is significant for a number of reasons; one that appealed to me was the concept of belief. While Miss Davies pronounced herself guilty upon arrest, the defense strategy constructed by her lawyer rests on the values of virtue and morality. I think that this approach was not uncommon, given the era; however, I do find this strategy to prove her innocence and “moral purity”, by using an argument based on feminine frailty, to be one that is still relevant in today’s climate. I think the message behind this opera goes beyond the conventional, and compels the listener to think critically about how blame is assigned, and why certain people are exempt from it.

What has been most difficult part of this project?

There have been a few challenges that have come with this experience. Namely, doing the four scenes I wrote for justice. This production is constructed over such a short span of time, and it’s amazing that Michael, Sandra, the opera students, the Women’s Chamber Choir, and the instrumentalists, not to mention costume and lighting design, are able to pull everything together so rapidly. We started rehearsals on January 6th and premiered on the 19th ; naturally, there were going to be bumps in the road. However, it was my job to try my best to ensure as smooth a journey as possible. Even a minor mistake on the score can cost two or three minutes of valuable rehearsal time. I had to analyze the music I had written from as many angles as possible, to account for any possible misunderstandings. All things considered, rehearsals have worked very efficiently on all counts, and I am impressed at the dedication and commitment I have seen in all those who have been involved.

Katharine Petkovski (b. 1997) is a Toronto-based composer, arranger, pianist and producer. She is a recipient of the Robert & Jean Elliott McBroom Scholarship and the William Erving Fairclough Graduating Scholarship. In addition to scoring music for film (Wilfred Undone, 2019; The Sun’s Gone Dim, 2019), her music has been performed by ensembles such as Tapestry Chamber Choir, Sehnsucht (Mississauga Summer Chorale), MacMillan Singers, and RESOUND Choir.